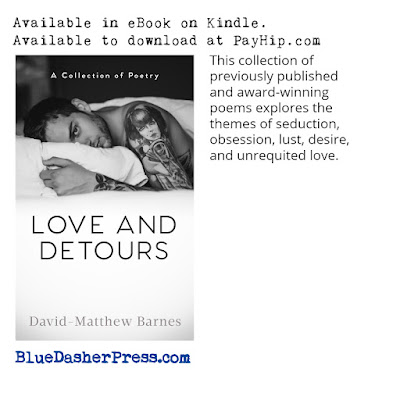 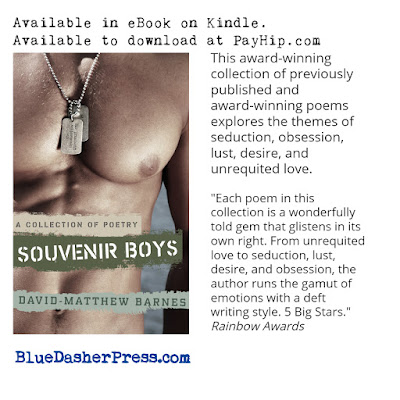 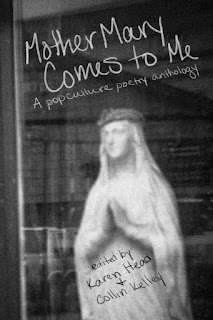 I'm thrilled to have a poem of mine included in this wonderful new collection Mother Mary Comes To Me: A Pop Culture Poetry Anthology available from Madville Publishing and edited by Collin Kelley and Karen Head.
If you order a copy, please do so from Charis Books and More/Charis Circle. 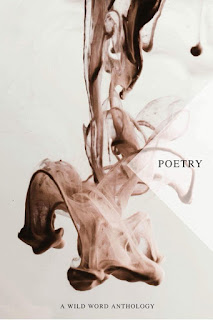 My poem ‘We’ve Got a Runner’ is featured in this wonderful anthology from The Wild Word. 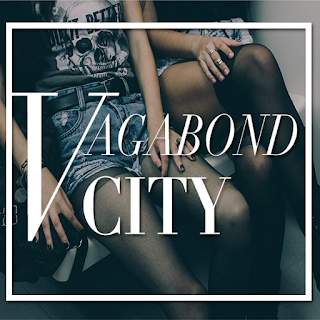 Read David-Matthew's poem 'Signs' in an issue of the literary journal Vagabond City. 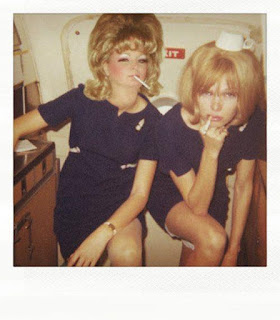 You can read my poem 'The Departure' in an issue of The Literary Nest.

My poem 'Latin Freestyle' is featured in the 'ME, AT 17' poetry series, presented by Silver Birch Press.

'We've Got a Runner,' a new poem of mine, is featured in an issue of The Wild Word.

You can read my poems 'I Know Why Marianne Did It' and 'The 12 on Tenth Street' in an issue of The Magnolia Review. 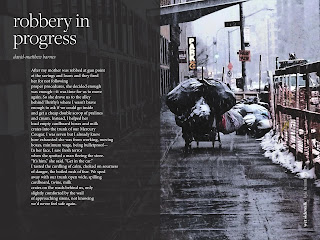 My poem 'Robbery in Progress' is featured in the Spring 2016 issue of Memoryhouse, published by the University of Chicago.

My poem 'Imaginary Cars' was selected for the series Learning to Drive, published by Silver Birch Press.

My poem 'Contaminated' (a response to the water crisis in Flint, Michigan) was featured in the Caravel Literary Arts Journal. The poem was also selected to appear in The People's Tribune.