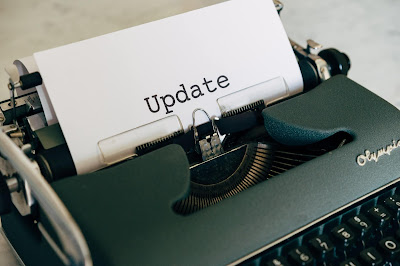 It’s was an intense week. Yes, we had more rain. But I also watched some great films, became a student again, had some extraordinary experiences as a writer, and lost a wonderful friend. 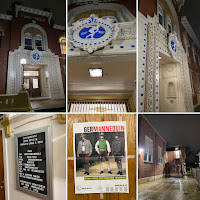 I’m a lifelong learner. I love being a student. Last week I attended my first German class. It’s a language I have always loved so I decided it was finally time to study it formally. And I get to take the class in a beautiful old building.

I was also very fortunate to take a three day intensive and learn more about writing horror for film and television from accomplished filmmakers in a Sundance Collab workshop (including the brilliant Mariama Diallo who wrote and directed a fantastic film called Master; if you’ve ever worked in higher education, you should see it; it’s on Amazon Prime and Regina Hall and Zoe Renee are fantastic in it). I also got to attend a fantastic advisor series - also through Sundance - with Academy Award winner Roger Ross Williams. And I participated in a wonderful workshop called Seven Steps to Mindfulness for Creatives with Maria Baltazzi who’s an Emmy Award winning Executive Producer. I feel very honored to be learning from industry experts.

I was deeply saddened by the news that Lisa Marie Presley passed away. I was a fan of her music, which I’m thankful I have to remember her by.

Sadly, I lost a wonderful friend this week: a remarkable woman named Ann. We met as co-workers years ago in Pennsylvania and had remained friends ever since. She was kind and compassionate and she really loved animals. She will be greatly missed.

Movies are always a highlight of my week. I’ve watched some terrific films including the awesome sci-fi B movie classic Monster on the Campus, the British thriller Eyewitness, one of my favorite Disney films: The Aristocats, the Barbara Stanwyck and Errol Flynn mystery Cry Wolf, the slasher classic The Prowler, and The Silence of the Lambs for the umpteenth time. 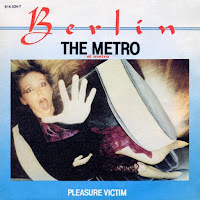 You can read my review of the teen angst drama The Young Stranger (1957) at the official Filtinsel website here.

My musical artist of the week is Berlin, a band I have loved for many years since I first heard their iconic album Pleasure Victim when I was 12. Their song The Metro is one of my all-time favorite tunes.

In closing, I am thrilled to tell you that my young adult novel Mesmerized was named a Quarterfinalist in the 2023 ScreenCraft Cinematic Book Writing Competition. Semi finalists will be announced soon. I’m very grateful for this incredible honor. 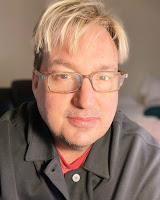 “No person has the right to rain on your dreams.”
- Dr. Martin Luther King Jr. 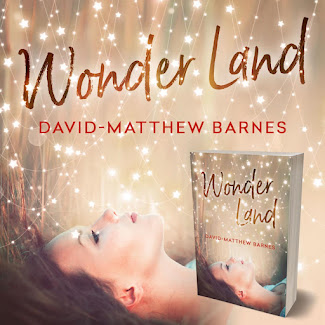 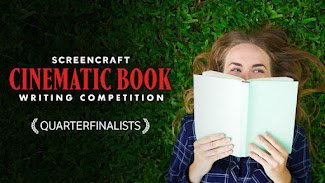 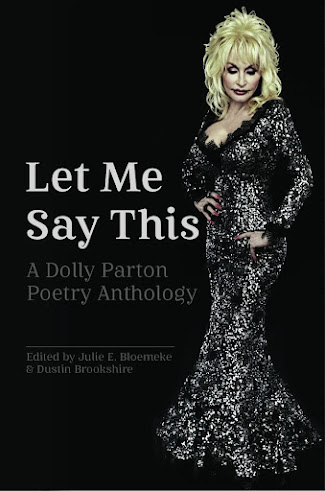 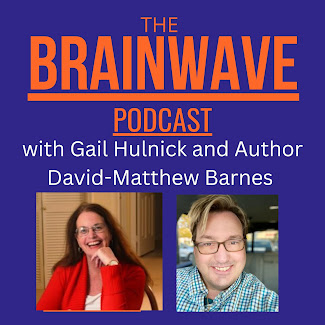